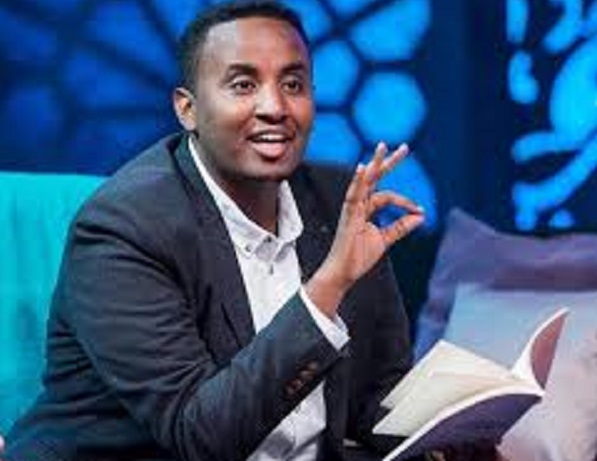 In addition to the literary honors, Poet Abdelbari has collected a financial prize of half a million Saudi Riyals ($185,185).

The award is a Saudi literary honor meant to boost concern with Arabic verse, reward creativity and commemorate the late Alfaisaal who went by the name “The Prince, The Poet.”

The Late Prince had published several anthologies. Some of the Prince’s lyrics were performed by renowned singers like Ebadi Aljawhar of Saudi Arabia, Um Kalthoum of Egypt and Ala’agib Mohammad Hassan of Sudan.

Poet Abdelbari was born in the town of Almanagil of Central Sudan. As a child he moved with his family to Saudi Arabia where he completed his early and university education in the Capital City of Riyadh. He holds a BA in Arabic and an MA from the Jordanian University for a thesis in the poetry of Moslem philosophers.

Poet Abdelbari has published several poetry collections and has garnered important awards in Arabic poetry, including the prestigious award of Arab-African Youth (Afrabia) for 2016 which is a joint sponsorship between the AU and the Arab League. Another important honor of him is the Sanoasi Poetry Award 2016, a Saudi prize, Sharjah Award for Arab Creativity 2013, the Saudi award of the Poets’ Nights for 2012 and the prize of the Riyadh Literary Club 2010.

KHARTOUM (Sudanow) - A group of European ambassadors have participated with representatives of local and international organizations and the residents of Tuti Island in the cleaning of the Island’s beach and the market street from waste and litter to observe World Environment Day (June 5).  The group includes the ambassadors of Sweden, Netherlands, Spain and the European Unio...