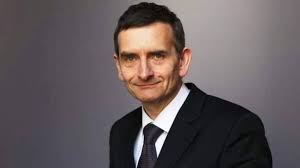 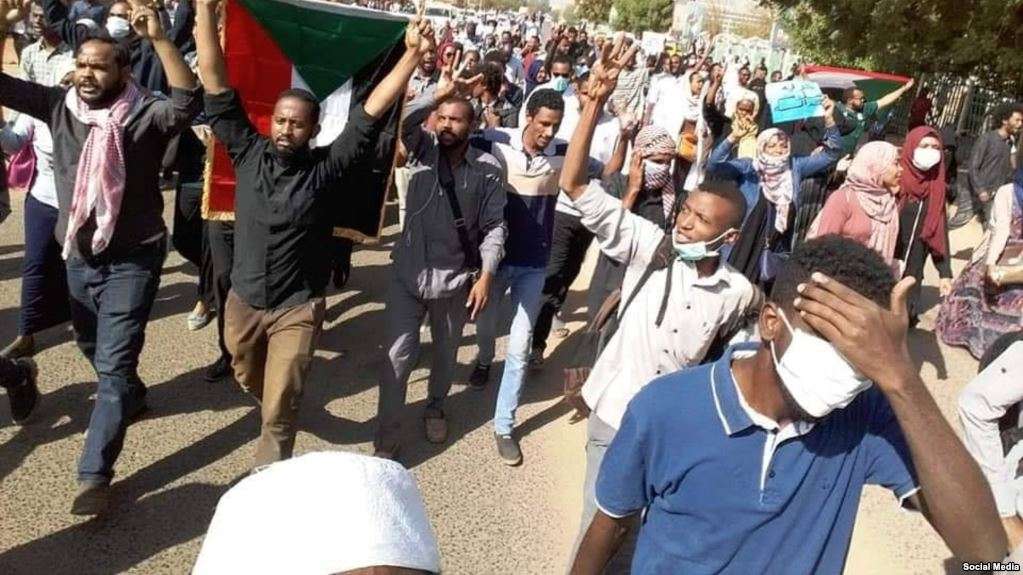 Carter Center's Report On Sudan’s Youth And The Transition 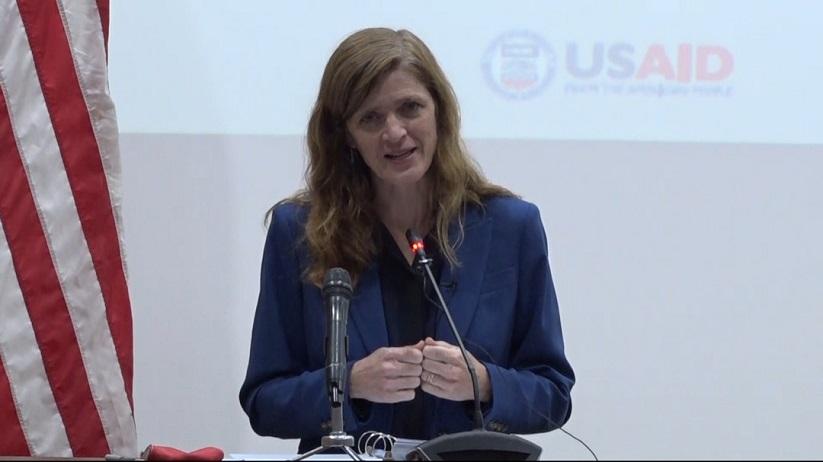 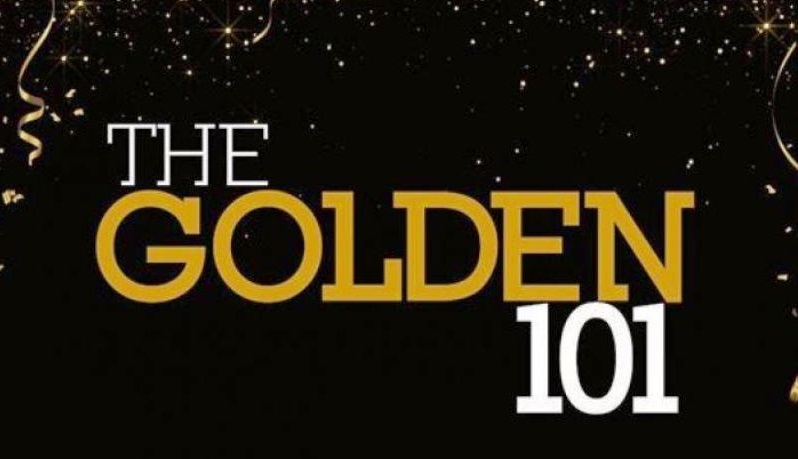 CANNES, France (Sudanow) - Sudanese writer and film Director Amjad Abu Alala and his countryman, film producer, Talal Afifi, have been named among the Golden 101, a list of the most influential persons in Arab Cinema during the last year, the Arab Cinema Center has announced.

The Center releases the list every year, simultaneously with the  Cannes Film Festival that took place this year from 6 to 17 July.

The Center has said film writer and director Amjad Abu Alala has "made history several times with his first feature debut You Will Die At Twenty. The film was Sudan's first selection in Venice 2019 where it snagged the award of Best Debut Film before getting a dozen more prizes.

Abu Alala was also a co-producer of the Egyptian documentary film the Captains of Zaatar and is co-producing the Sudanese film Goodbye Julia.

The Arab Cinema Center has classified producer Talal Afifi  within The Enablers category.

He is founder of Sudan Film Factory that functions within  cinema culture propagating through training and the building of special capacities in documentation, film production and freedom of speech.

Writing on his webpage, Afifi has said “It gives me pleasure to be included in this list for the third year, together with names I hold in high esteem in this great field, names that include our masters and colleagues from both sexes. Thanks very much for this assessment that indicates the presence of something called “Sudan Independent Film Festival”.

“Also many thanks to my colleagues (male and female) in the Sudan Film Factory and the Sudan Independent Film Festival for what they have offered all this time. My best respects to them all,” he further wrote.

NEW YORK, US (Sudanow) - Sudanese Professor Fathiya Ajab Algaddal, has licensed an important medicine she extracted from the local acacia nilotica tree which was proved to raise immunity and help with digestion in addition to its anti-oxidant properties. The drug has been licensed by the US Food and Drug Administration (FDA) as supplement under the name Fanilotiva, Multi Vitam...