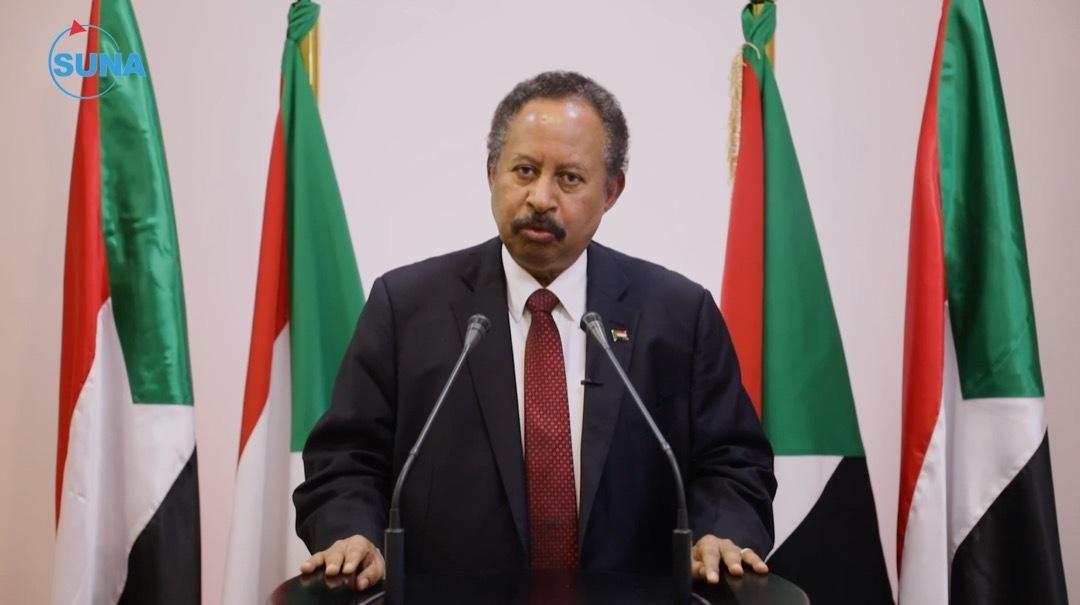 KHARTOUM (Sudanow) - It is now exactly 35 years since the Sudan mourned its outstanding writer, historian, teacher and journalist Hassan Najeela. The late Najeela was one of the founders of the Graduates Congress” that started the quest for the country’s independence from the colonial powers Britain and Egypt that ruled the country for over fifty years in what was known as The Condominium.

From his vantage point as Graduate Congress member, Najeela was able to document the major events that eventually culminated in the country’s independence on the First of January 1956. Much of his memoirs on the popular struggle for independence were embodied in his book ‘Aspects of the Sudanese Society’ and in his many articles in the local press, primarily the daily newspaper Arrai Al-Am (Public Opinion).

Hassan Najeela was born in 1912 in the town of Sinja in the now Sinnar State and finished his primary education in the same town. He then joined the intermediate level of the Gordon Memorial College, known as the Urafa School. The Urafa school trained primary school graduates for three years to become primary school teachers. Upon graduation from the Urafa School, Hassan Najeela was in 1931 appointed primary school teacher in his home town, Sinja. After spending two months in the Sinja Primary School, he was transferred to the Kababeesh district in Kodofan (midwest) as a teacher in a primary school for nomads.

As its name can tell, the nomads school was designed to travel with the nomadic herdsmen in their annual journeys north and south in search of water and good pasture for their livestock. The teacher assigned to such a school travelled on camel back with the nomads and whenever they settled down he would resume his schooling. Nomads schools still exist in the Sudan.

Najeela carried with him his tent, chalkboard, table, books, pens and pencils, teaching aids and whatever can help him deliver proper education to the pupils. He taught his pupils in a makeshift classroom that could be a tree shade, a shack or a tent.

At first the Kababeesh Chieftain Ali al-Toam suspected Najeela to be a government spy and when he saw what he was doing he befriended and treated him like one of his sons.

The nomads were very happy by what he was doing, in particular the open-air sport activities he taught the pupils such as football, athletics and gymnastics.

The book he wrote about this experience “My Memoirs in the Nomad Land”, is considered an unputdownable book because of Najeela's amazing description of the Kababeesh region and style of life. The book was translated into English. Najeela said while in the Kababeesh district, he had encountered a number of British civil servants who used to inspect the area from time to time, including Sir Douglas Newbold ...who later on became the Administrative Secretary (General Governor) of Sudan. He also met so many Sudanese dignitaries and intellectuals. He included all these encounters in the said book. Even after when he was transferred from Kordofan, he was very keen to visit the Kababeesh district and spend sometime with his friend, tribal leader Ali al-Toam.

His other most widely read book was ‘Aspects of the Sudanese Society’ which is still a reliable source on Sudan’s modern history. In this book he wrote about the leaders of the struggle for independence and the Western scholars who visited Sudan to write about its society, culture, politics and economy.

Najeela’s highly stylistic and thoughtful writings had earned him a wide readership.

As a journalist Hassan Najeela wrote his first article in 1929 in the Hadarat al-Sudan (Sudan Civilization) newspaper (a government publication). He established a column he entitled khawater (thoughts), in the same paper. He used to write under this same title in the several publications he joined throughout his writing career.

Najeela had also issued an Arabic cultural magazine he entitled al-qlam (the pen) which was printed in Beirut, Lebanon, and distributed all over the Arab World. It was through this magazine that Arab readers came to know about Sudanese literature and arts.

Another of his outstanding publications was his book ‘Days in the Soviet Union’, in which he related his experiments and his observations about the life during a visit to that Communist country

In his book’ Memoirs in the Land of the Arabs’, Najeela recorded his recollections from his tours around the Arab World. He said he was touched, in particular, with the life styles in the Levant (Syria and Lebanon) and the way the people there spoke Arabic, which he said carried certain similarities with the Arabic dialect spoken in some parts of Sudan.

His son, Engineer Ali Hassan Najeela , says his father’s generation, though born and grew up under colonial rule, had digested the British culture and used that very culture as a tool in the struggle against the British colonial rule, away from armed struggle like what happened in Algeria, Yemen and elsewhere in the World.

“That generation was characterized by a profound culture and a willful search for knowledge,” said Engineer Ali.

As a very young boy Hassan Najeela wrote an article condemning the then rife marriage of minor females in the newspaper al-watan (the nation). His elder brother Ali gave him one Sudanese pound as a prize for what he wrote. That was the first sum he had received for his writing. That pound had encouraged him to keep up with reading and writing. He used a penname because government employees were banned from writing in newspapers and from engaging in politics. 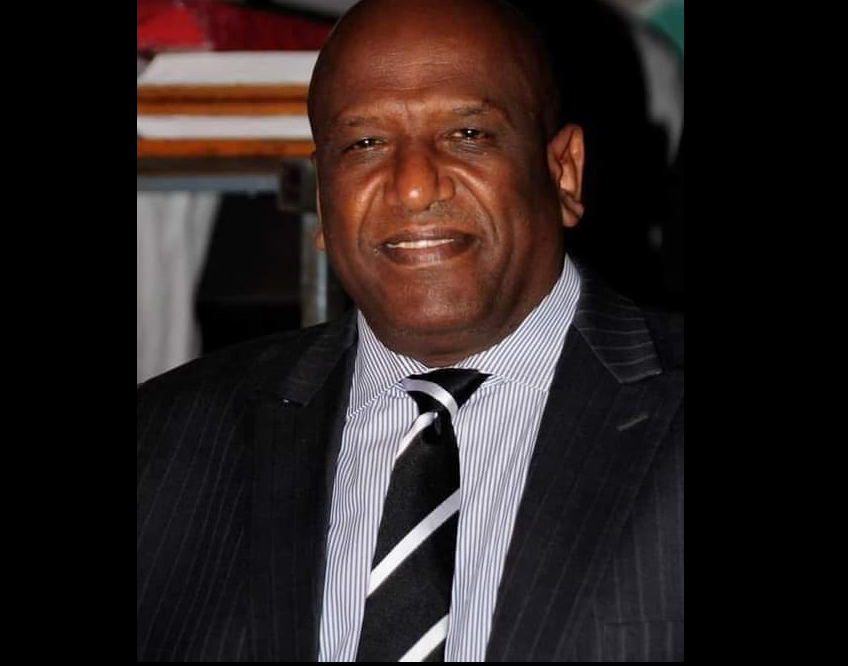