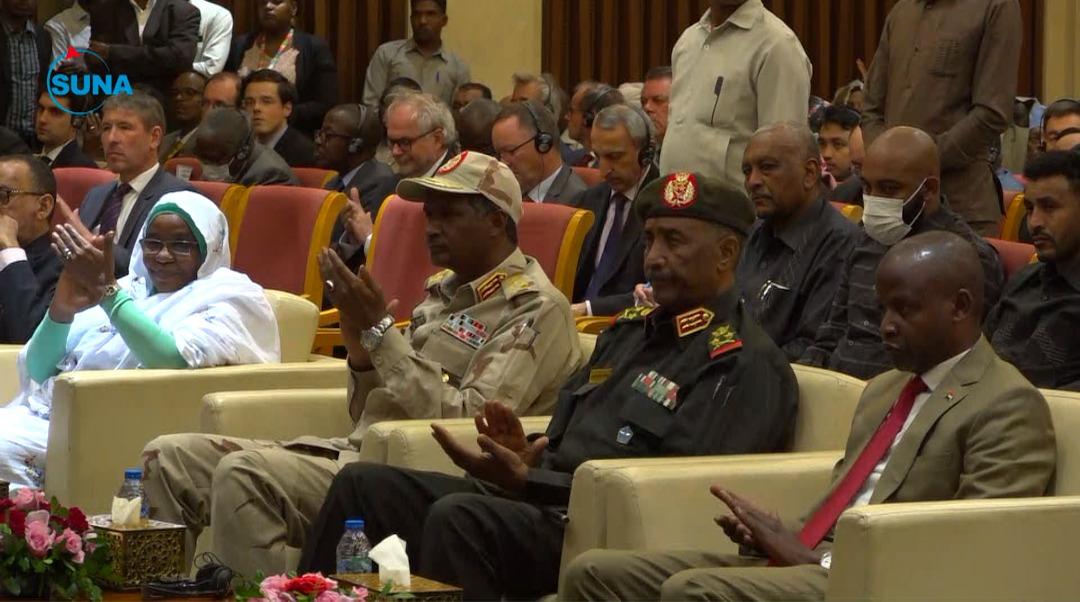 KHARTOUM (Sudanow) - Following are the editor’s selections from the week’s press editorials and commentaries: The first article tackles the recent tribal violence in West Darfur State that claimed over 160 lives, while the second one addresses the abrupt and unjustified hike in the prices of foreign exchange in the local market. The third article is a proposal for an all-embracing conference of the revolution’s forces in a bid to overcome the present critical political and economic situation.

Editor-in-Chief of the daily Aljareeda Mr. Ashraf Abdelaziz has written at length about the horrific violence in the city of Aljinaina, Capital of West Darfur State, in which many innocent citizens were killed and properties destroyed:

“The acts of lawlessness between the Arabs and the displaced citizens that followed a quarrel between some persons had devastated the IDPs camps and some quarters of the Aljinaina City. Tens of citizens had fallen dead or were wounded.

It is clear from this that the tribes whose chiefs were loyal to the defunct regime still use government firearms via the militias accommodated in the different military organs and use these weapons to score victory in tribal feuds. And they will thus blow up the efforts for reconciliation and social cohesion. In the case of a normal quarrel between two persons, even if the culprit is captured, like what happens now in Aljinaina fighting may flare up.

What happens in Darfur is beyond imagination, lacks any political, military or even tribal logic, because it had ignored all the local tribal traditions. Firearms have become the decisive factor in any tribal affair. Tribal norms followed ever since the famous Dali law that organized tribal borders, farming and grazing grounds no longer count.

This situation is dangerous in that government armaments and vehicles are used by tribal militias in tribal conflicts.

The Darfur issue is now more than a security issue or tribal conflicts between relatives. It is turning into a ‘creative chaos’ and will not just threaten the fragile Juba peace accords, but will jeopardize all the social fabric in the area.

Security-wise, it is high-time for the government to disarm tribal militias and to diversify the forces on the ground in a way that does not allow a tribe to benefit from its adherents accommodated in the regular forces in case of conflict. And if any member of these regular forces is found to have been involved in these conflicts, he should be brought to book.

On the other hand, the armed movements, party to the Juba peace accords, should hasten to implement those peace accords. They should also stand beside the victims, by getting a close look at their problems. It is now sure that those armed groups are busy with power sharing and, for that, the calamity has taken place.
@@@@@

About the crazy hike in the rates of foreign exchange, wrote Ms Asma’a Juma;a, Editor-in-Chief of the newspaper “Aldemograti”:

Everyone had expected the transitional government to bring about ideas to stop the collapse of the national currency and fight back price hikes of consumer goods. But those expectations were doomed and the suffering increased when the government adopted the same measures followed by the defunct regime. In September the government declared a state of economic emergency, formed joint forces, launched tribunals and enacted deterring laws to face what it considered an economic war waged by the remnants of the defunct regime. But the government did not effect those measures and the Dollar price continued to go up producing out its tongue until it bypassed 300 pounds.

The number of speculators in the foreign exchange is on the increase, bringing more burdens on the citizens. People are in panic by the hour.

The irony of the matter is that the transitional government sees-eye-to-eye with the ousted government, taking the same measures. The people did not rise up and pay hard to bring about a new copy of an old government.

For that we give them the same advice: brokering in hard currency is one cause of the collapse of the national currency. Brokering can be controlled by policies to be taken by the Central Bank, like changing the currency. Other measures inclyde control on the commodities, fighting monopolies and brokering and most importantly, the government should encourage production by viable policies that move the public towards work in the production and services sectors.

I Don’t know why the government is not taking these very important steps.
@@@@@


Writing in the Altahreer newspaper, Mr. Yousif Alsondi called for all the forces of the revolution to come together for a conference to tackle the current situation and agree on a program of action for the future:

The password that lead to the success of the revolution was the unity of purpose: regime downfall.

If we do not regain that spirit with which we defeated the Muslim Brotherhood, we will not be able to cross from failure to success. We will continue to rotate in an empty circle of inability, quarreling and will continue to look for excuses. This aspired unity will not be attained except by rallying together around a national program for how to govern the country on which we all agree upon and which is liable for assessment and evaluation.

How can we draw out this programme? We can do so by an all-embracing conference of the revolution’s forces that singles out no one.

The deteriorating economy sounds early alarm bells for us to move. The same applies to the successive seditions in the country’s states, the delay in completing the government structures, the naming of the ministers, the completion of the states’ governments and local government, the formation of the specialized commissions and the convention of the constitutional conference. All of these are pressing requirements that should be considered. It does not seem the current situation where certain entities are in the control of the Forces For Freedom and Change (FFC) can help achieve those goals, guarantee their success and take the country out of the present bottleneck towards the horizons of progress and stability. All of this requires the convening of a general conference. The present situation had completely bypassed the proposed FFC deliberation conference. Such a conference  and with this name as proposed by the FFC is no longer able to unify the country. The solution is a comprehensive conference, 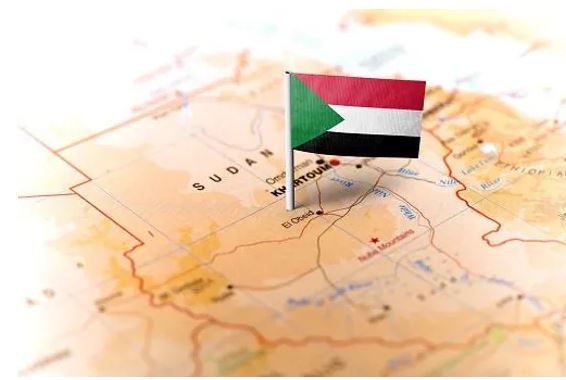