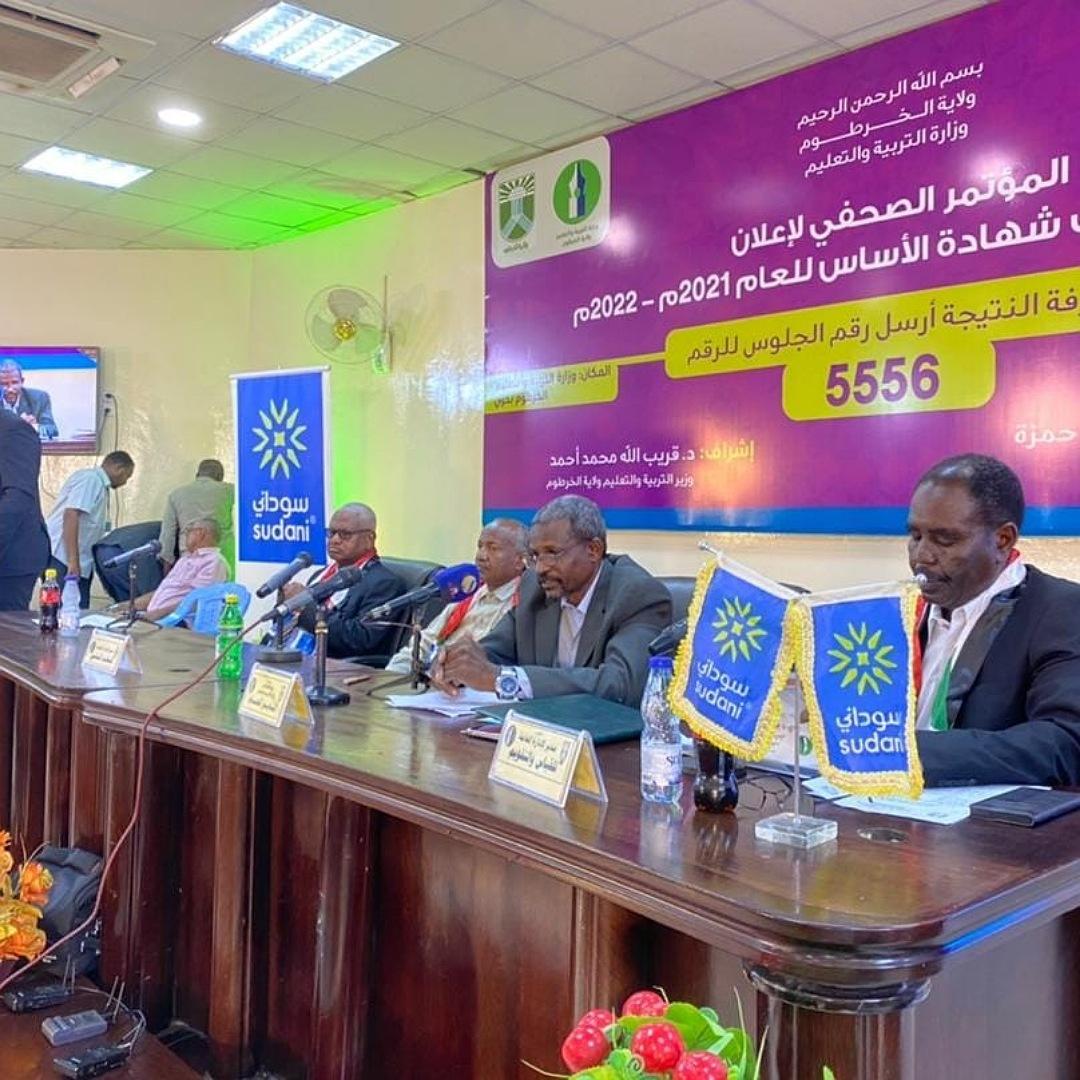 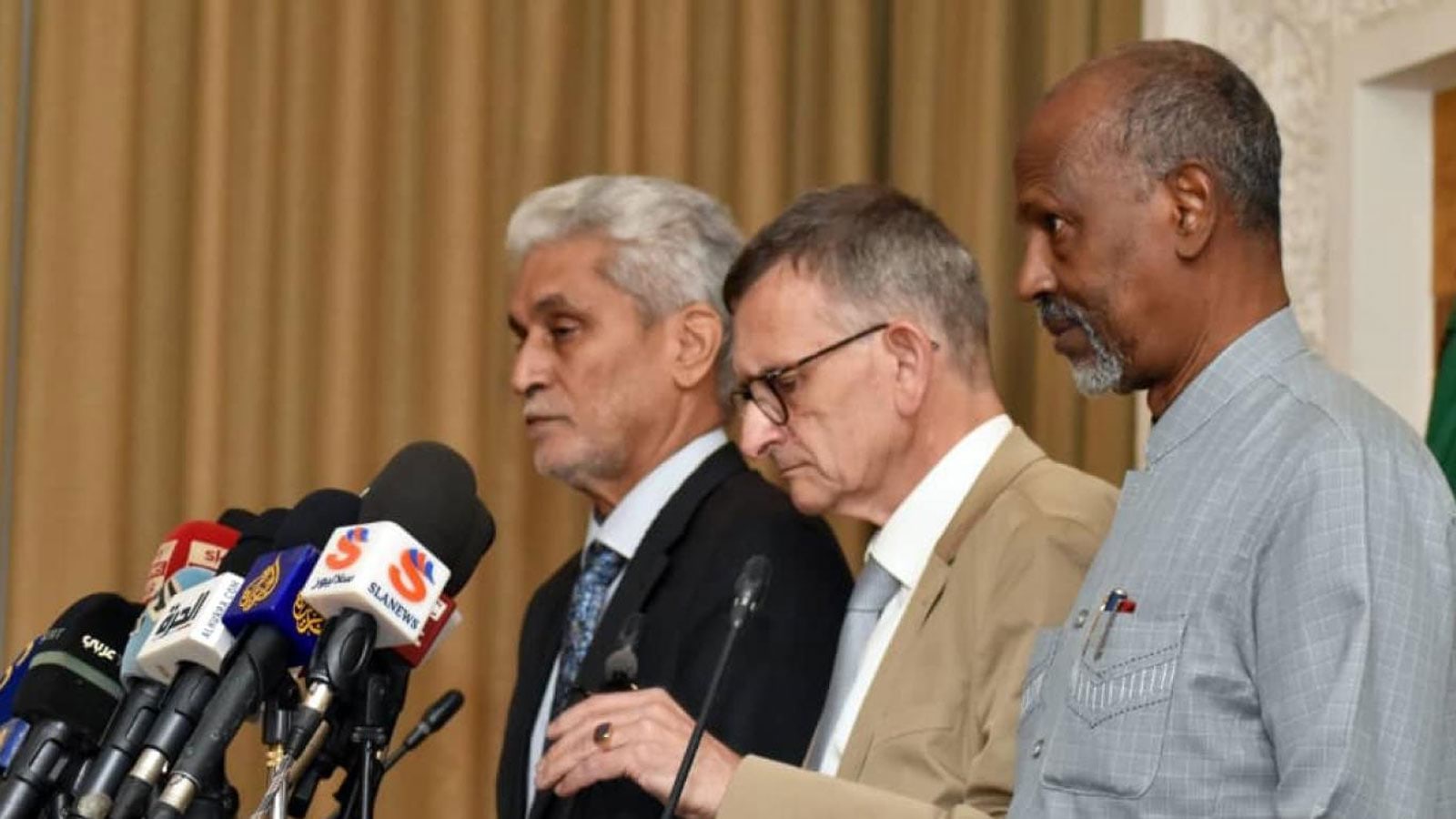 The Tripartite Mechanism: We are working to form a government that will run Sudan's affairs 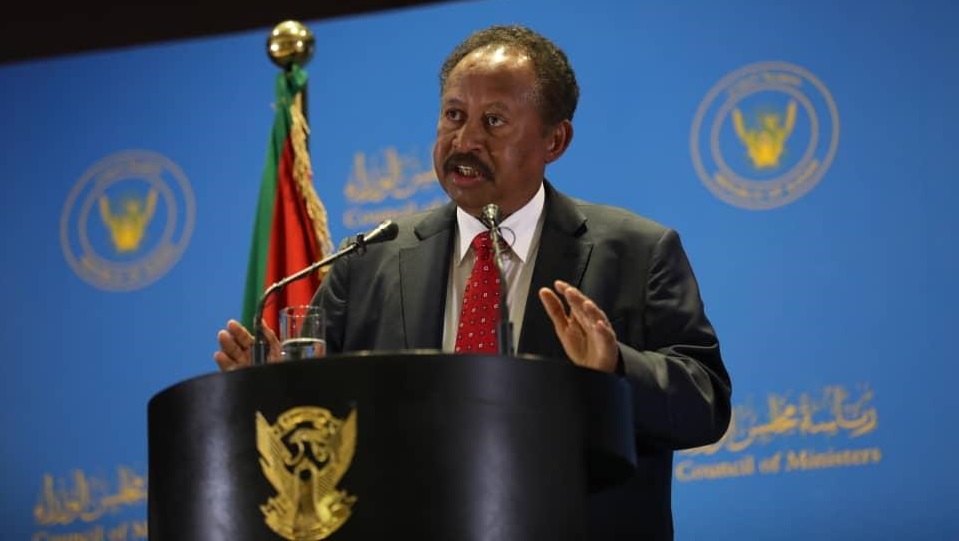 Sudanow Magazine hereunder publishes an unofficial translation of the initiative:

Our country has been in an all out national crisis since its independence which is represented in the absence of a national project that wins enough consensus that realizes the wish of Sudanese in the building of a civilian democratic system of government that realizes equal citizenship.

The people have risen from the rubble to ignite the glorious December Revolution with the widest of popular participation and with the military answering the call of a people yearning for change.

The Revolution has availed our country with a historical opportunity when it put forward the aspects of the aspired to national project via its slogan: Freedom, Peace and Justice.

Regardless, and despite what the revolution has achieved in two years, the breaking of international isolation and the march along the road for democratic transition, yet the heavy brunt of the past has cast multi-facial divisions(civilian-civilian, civilian-military and military-military). Those divisions have mounted of late, reflecting the deep political crisis the country now suffers from.

Aspects of the Crisis and the Threats it Poses to the Transition:

Despite what had been realized in the previous period of achieving an initial phase of peace, the breaking of international isolation, the removal of the country from the US list designated as sponsors of terrorism, the legal and political reforms and the opening towards the global economy, yet there remain many challenges that obstruct the road to transition, represented in the economic situation, the security arrangements, justice, national sovereignty, the foreign relations, the completion of peace, the many and conflicting centers of decision-taking, the security situation, the social tensions, the corruption, the stagnation in the removal of the corrupt legacy of the deposed regime and the building of national institutions. All of this occurs against the backdrop of divisions within the transitional set up and the absence of a unified center for decision-taking and the absence of priorities and a common vision about the transition.

The New Face of the Crisis and its Danger for Sudan:

I have exerted effort to interact with the different parties to defuse the crisis which, I believe, will not be resolved unless in the framework of a comprehensive political settlement that includes the unification of the civilian front and the military to find a common vision between them for us to proceed towards the success of the transitional period and build the civilian democratic state that stands up on the foundation of equal citizenship.

Basis of the Comprehensive Political Settlement:

1-The unification of the transitional bloc and to realize the biggest possible consensus on the requirements of transition within the ranks of this bloc.

2- To embark immediately and via an agreed upon timetable to form a one professional national army with a new military doctrine through a comprehensive reform that expresses the unique diversity of Sudan.

3- Unify the centers of decision-taking in the country and work along a common vision.

4- Agreement on a unified mechanism for foreign policy and end the conflicting positions seen during the previous period.

5- Commitment to the implementation of the peace agreement and the completion of peace as a main issue among the issues of transition.

6- consolidating the government’s and the state’s drive for enhancing local production, protection of the poor and cooperation with the international institutions.

7- Commitment to dissolve the party’s state to the interest of the national state and the building of independent national institutions.

8- Commitment of all parties towards working for the attainment of a civilian democratic system of government based on equal citizenship and the conduction of free and fair elections.

I am presenting to you the following proposals as a basis for any political settlement that can drive away the ghost of the present crisis and open the way for democratic transition:

The issue of reforming the security and military sector is a national cause that does not stop at the military. The political and civilian society have to contribute a vision for this reform. It is a key issue in all the problems of transition and without this reform the issues of the economy and the transitional justice and the building of the civilian state will not be attained, a matter which requires the following:

1- The Sudanese Armed Forces should be the country’s only army. This requires structural reform and the adoption of a new military doctrine that reflects the diversity of Sudan at all its levels and the implementation of the security arrangements stipulated in the Juba Peace Agreement.

2- The Rapid Support Forces have a special nature and have contributed to the Change. Merging these forces in the Armed Forces dictates agreement between the Army command and the command of these forces to reach an agreed upon roadmap that addresses the issue in all its dimensions.

3- The General Intelligence and Sudan Police have to implement all the terms of the Constitutional Document as regards these two bodies which should undergo deep, radical and prompt reform.

6- The political forces should stay away from the armed forces and should refrain from polarizing the army personnel.

8- the issue of the future of the armed forces and their role in the democratic political life will be part of the issues to be discussed and settled in the constitutional conference, before the end of the transitional period.

The justice issue is one of the pillars of the December Revolution and its slogans. It has been an issue all throughout the 30 years of the Salvation Government down to the crime of the braking of the sit in. It has to be resolved on the following bases:

1- There should be no impunity

3- Reform of the justice and security institutions

To achieve this I suggest these steps to be carried out:

1- The formation of a national committee for transitional justice that seeks agreement on the law and the committee and the designing of a comprehensive move with the relatives of the victims that guarantees the unveiling of facts, doing justice to the victims, comprehensive reconciliation and institutional reform that prevents a repeat of the crimes of the past.

2 - Finishing the legal investigations in the sit in breaking and specifying those criminally responsible for it. Announcing practical procedures about that crime which do justice to the victims and achieve the objectives of the Revolution, to guarantee the success of the transitional period.

3- Those indicted by the International Criminal Court should stand trial before that court.

4- The reformation of the judicial bodies, the completion of their institutional structures and removing favoritism within them.

The locally produced substances are enough to resolve the economic crisis, in particular gold, livestock and agricultural crops. The real problem rests with their mismanagement. Here the Ministry of Finance should be able to impose its authority on public money. For this a mechanism from the executive and the military should be effected, with the observation of the legislature, to guarantee the implementation of these requisites.

Peace is the most important of the gains of the transitional period. For that, priority should be given to the consolidation of the political will of all parties and provide all the resources necessary for implementing the peace deal and resolving the problems that impede its implementation.

Without the dismantling of the Salvation regime and the liquidation of its pillars, it is impossible to build a civilian democratic system. For this all parties should commit to this objective inside the civilian and military institutions. It is also important to revise and promote the works of the commission assigned to dismantle the legacy of the Salvation regime in order for it to achieve its objectives. It is equally imperative to firmly work for combating corruption of all sorts.

The previous experiment has disclosed disharmony among the circles working on the dossiers of foreign policy, a matter that posed threats to the national sovereignty and the country’s interests. This requires the formation of a one mechanism from the parties of the transitional period to oversee the external relations and unify visions and cement our regional and international relations, in particular with the neighboring countries and specially with the Republic of South Sudan.

All parties should commit to the formation of the Legislative Council in a period of one month in the most from now, with all parties taking part in this council, save those who committed crimes or were involved in corruption.