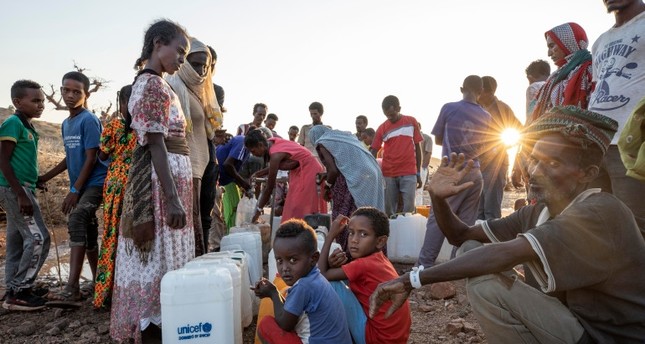 KHARTOUM (Sudanow) - The Sudanese Professionals Association and the allied opposition parties have categorically rejected Communique No I that was announced on Thursday by Defense Minister Awad ibn Oaf declaring assumption of power by commanders of the army, Security Organ, Rapid Support Forces and Police.

The SPA, which is organizing the anti-government protest, and the allied parties on Thursday, immediately after the army communique, said in a joint press statement that "the authorities of the regime have made a military coup that reproduced the same faces and institutions against which our people have revolted."

The opponents said: "We the forces of the Freedom and Change Declaration reject what was contained in the regime coup-makers and we call upon our people to stick to their sit-ins in front of the Armed Forces General Command in Khartoum and in the other states."

The statement also urged the Sudanese to continue demonstrating in the streets "until the power is handed over to a civilian transitional government that is expressive of the forces of the revolution."

For the masses of the youth that have been spending nights and days sleeping on the asphalt yearning for change, the army communique falls short of their expectations.

Following the announcement of the army communique, sit-inners uttered slogans demanding the overthrow of General ibn Oaf, according to witnesses, while one protester, in a statement to the press, described the move by ibn Oaf as "Ingaz II".

Protest started here in December 2018 , continued through October, with a lull and then picked up momentum in January 2019 and reaching the peek on April the 6th when thousands flocked to the surrounding of the army headquarters, not withstanding that hundred were killed and injured.

MEDANI (Sudanow) - The Faculty of Medicine, Gezira University, has been selected among the best 10 medicine colleges worldwide in the field of social accountability. The Faculty’s experiment was presented to the annual conference of the International Network Towards Unity for Health (TUFH) which was held virtually July 20th – 23rd, 2021. The host was the Faculty of...